An aerial view part of the Pirates of the Caribbean: Dead Men Tell No Tales set.
Royal Wolf containers are set up as blue screens in a U shape to surround ships. Picture: Google Earth

Hollywood’s biggest film studios, including Warner Bros, Marvel Studios and Walt Disney Pictures, required a steady and stable structure to build sets, green screens, workspaces for set designers, storage and security during the filming of movies. Due to the high volume order and nature of the productions, the film studios wanted to hire shipping containers to use for each movie.

Containers are set up in a U-shape as a blue screen on the set. Picture: Google Earth

Solution
Film studios have been hiring a range of Royal Wolf containers for more than 15 years after developing a strong working relationship through personalised service, tailored solutions and delivery reliability. The film studios set up new hire accounts for each movie for approximately six to seven months, which is the duration of filming. Royal Wolf’s flexibility and stock availability, combined with a strong relationship, enables the production companies and Royal Wolf to fulfill large hire orders and last-minute deliveries when required.“On any decent-sized show we hire the containers for about a five-month period, including about 20 to 30 containers just for storage,” says Jason Rowling, Production Contractor and Transport Manager on many major motion pictures filmed in Australia.

Royal Wolf containers have been hired for use in the production of some of Hollywood’s biggest movies, including Pirates of the Caribbean: Dead Men Tell No Tales, Thor: Ragnarok, Aquaman, Kong: Skull Island, Godzilla vs. Kong, Fool’s Gold and San Andreas.

“We’ve been using them for more than 15 years. They’re prompt. At the drop of a hat I contact them and say, ‘We need two containers tomorrow’, and it happens,” says Jason.

A closer look at the ship surrounded by containers being used as a blue screen. Picture: Google Earth 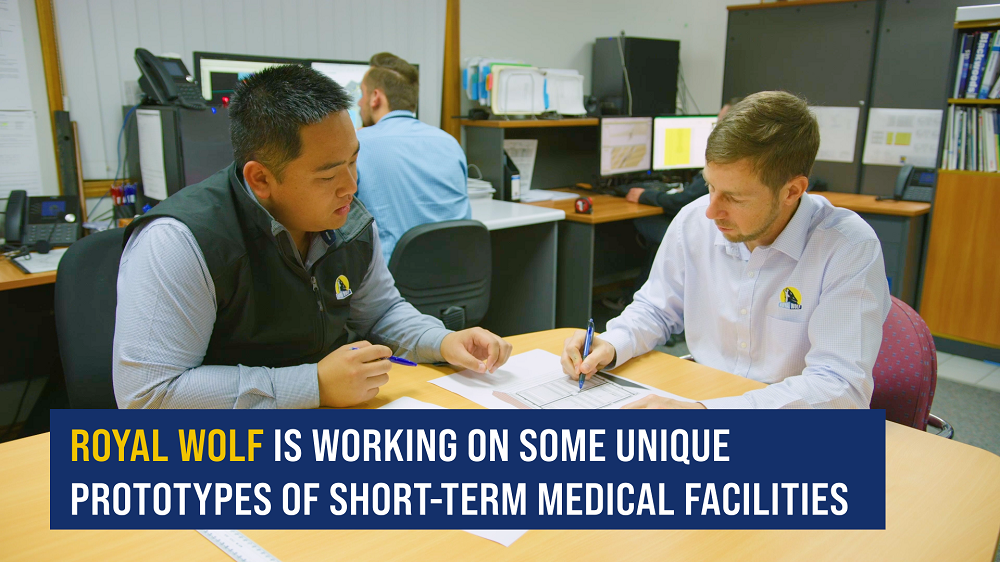 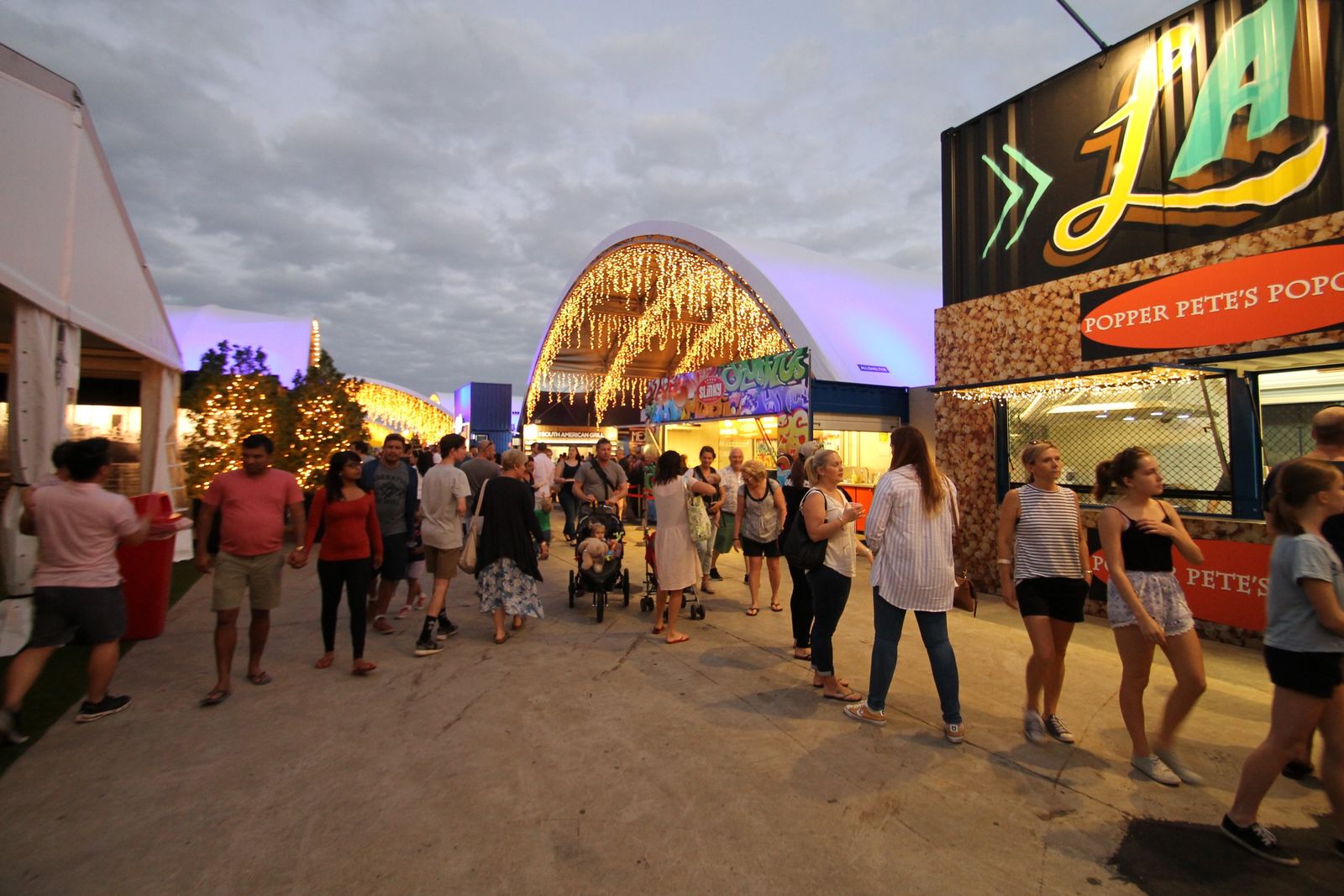