Justin Van Loon, Branch Manager of the Royal Wolf facility at Moolap, Vic, was watching his daughters train with their local AFL team when he noticed a rival hire company had provided the containers being used as changing rooms. This was necessary as a renovation of the sporting club’s facilities was underway, with Plan Group, a construction management company.

Justin arranged a meeting with James Dean from Plan Group Geelong to uncover opportunities to work together. Plan Group, with its reputation for local procurement and innovative building methodologies, was a good fit with Royal Wolf’s creative abilities.

After consulting with James Dean from Plan Group Geelong on a number of occasions, Royal Wolf has gone on to work with Plan Group on five different projects, including the West Oval Project in Geelong, which is a 12–18 month renovation.

Plan Group have been very happy with the collaboration, and customer service from Justin to date. Justin has since fielded enquiries from other sporting clubs who, having noticed the various projects, are also interested.

“I’ve had quite a few sporting clubs around Geelong contact me,” Justin says. “At Herne Hill sporting club we’ve offered three changing rooms and an ablutions block. We also constructed a deck and verandah as a seating area, which is really nice.

“As COVID-19 restrictions ease and cricket starts to come back, we expect to do more. Restrictions are tight within confined spaces at the moment, so whole teams aren’t changing at once, but two or three players at a time can sort their pads and gloves out.”

By the time footy season comes round again, the changing rooms for Justin’s daughters may well have been provided by their dad. 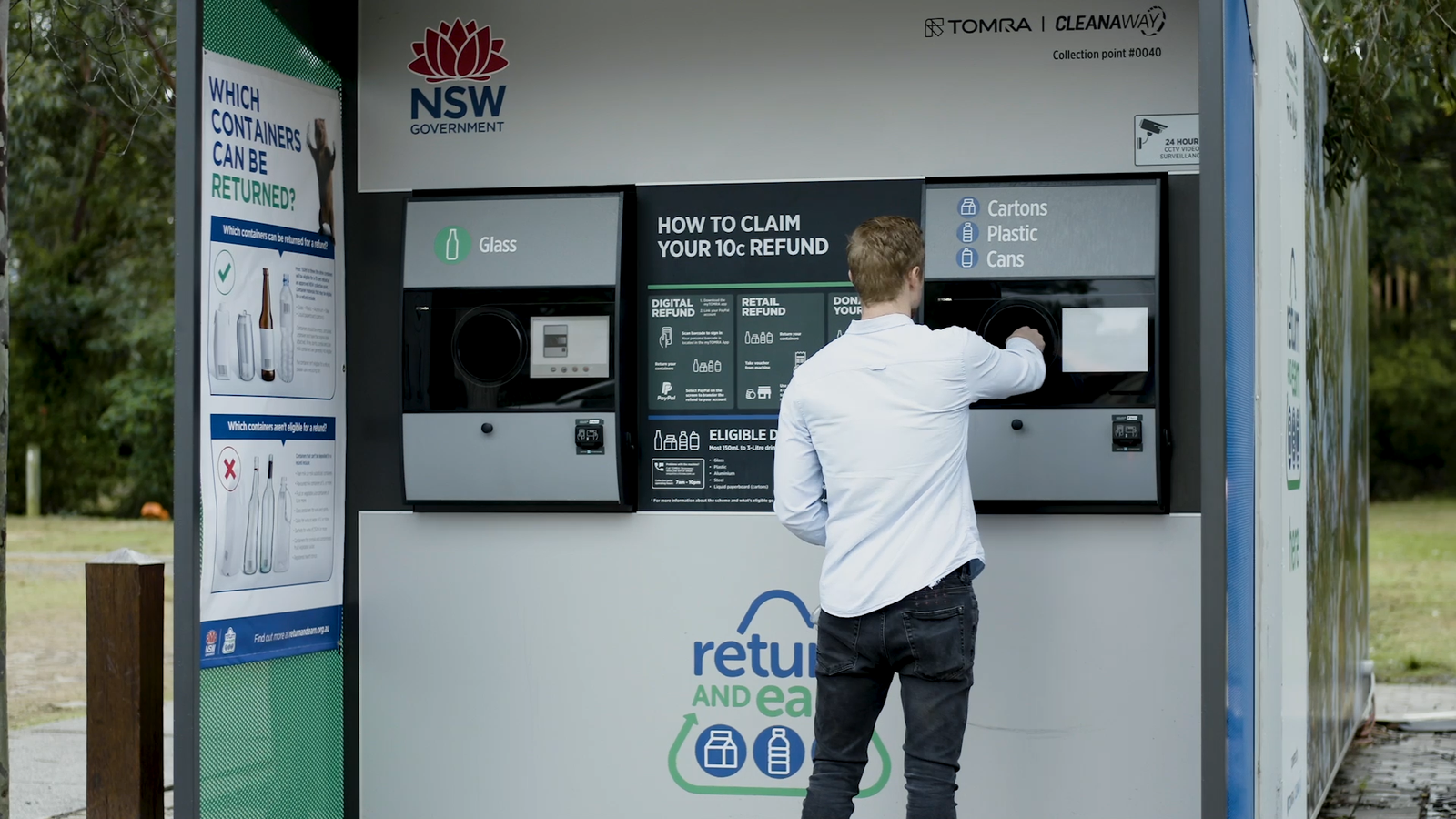 When Royal Wolf was contracted by TOMRA in August 2017 to deliver reverse ven... 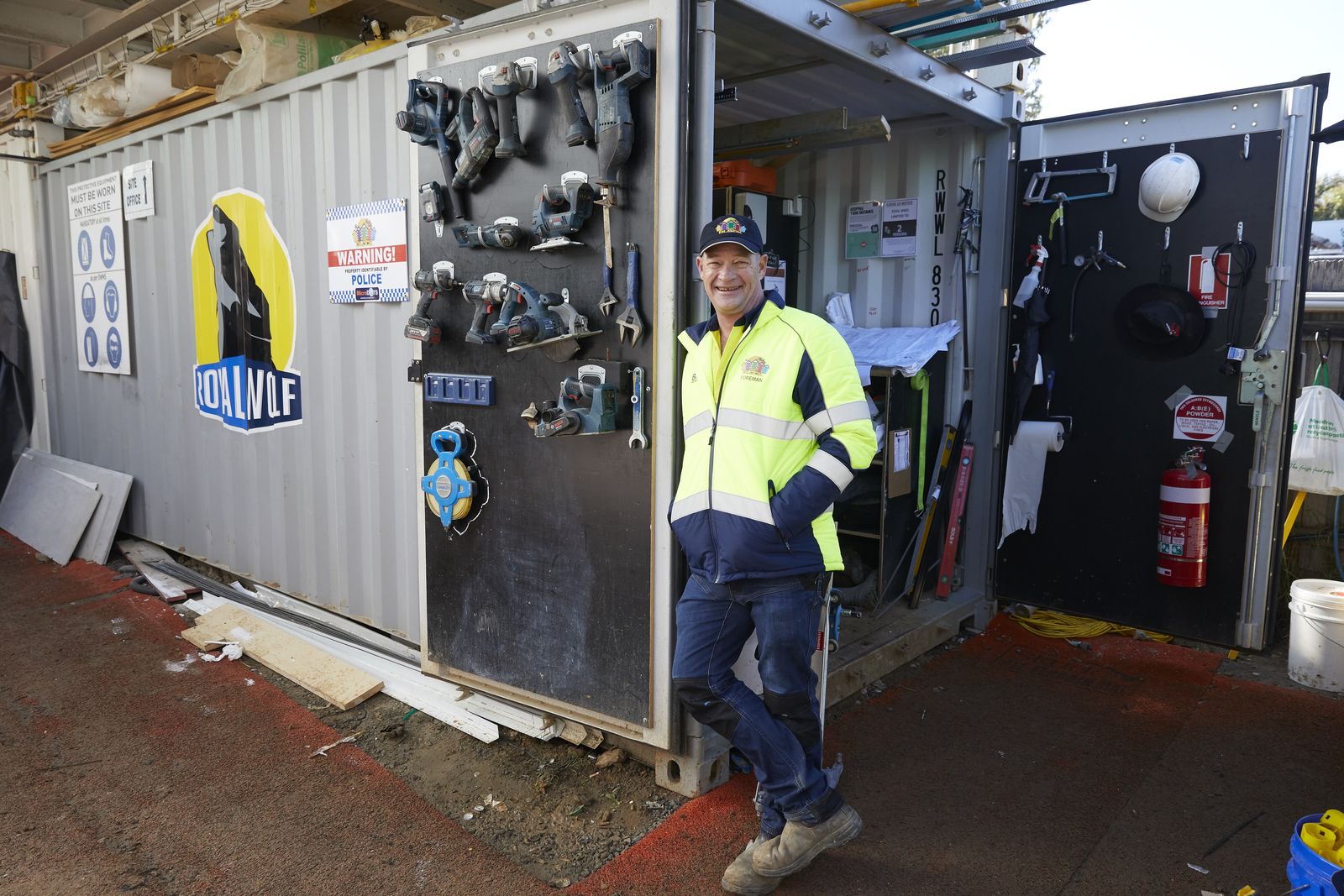 BUILDING & CONSTRUCTION SITE SAFETY IN THE SPOTLIGHT AT ROYAL WOLF

Recent thefts on building and construction sites highlight the importance of...