A behind-the-scenes look at building The Block worksite.

Australia’s favourite reno show, Channel 9’s The Block, is back. First hitting our screens back in 2003, The Block is celebrating an impressive 16th season of building-site drama, this time in Brighton, 12km south-east of Melbourne’s CBD.

The Block is just like a regular construction site... on steroids. Alongside the myriad tradies and contractors, it also plays host to the contestants and presenters, plus an entire television production crew. So an efficient and effective on-site control centre is crucial. That’s where Royal Wolf came in.

This video highlights the range of components in The Block’s site-specific solution.

“Our team had a site meeting with the client, and they showed us where the homes were going to be built, and the access at the back of the site,” says Gavin Bentley, Royal Wolf’s Regional Manager, Victoria.

“The block of land was vacant to begin with, but with everything that was about to happen, they couldn’t have the amenities taking up much space. And because we were in a suburban neighbourhood, we couldn’t encroach an inch beyond the site.”

The Royal Wolf team assessed what was needed and worked on a mock-up design. The goal was to maximise space, incorporating as many durable zones and facilities into the solution as possible. Keeping it confined was critical.

“The smaller the footprint, the less the impact on the working space,” explains Gavin. “Which allowed the contestants and trades to get on with their jobs.”

With the green light to proceed, installation was planned with ultimate precision.

“We organised the order of dispatch, all the elements of engineering, and made sure all our gear was prepped and ready to go,” says Gavin.

“Royal Wolf’s Site supervisor Jack Wheeler and his team put the whole thing together, stacked it up, locked it off, got engineering sign-off, and it was good to go. The installation started in the morning and was completed by the end of the day. Everything ran smoothly, with no unforeseen challenges. And we were blessed with good weather on the day!”

As with all Royal Wolf projects, safety was key. The built-in storage was fitted with the award-winning Wolf Lock, an easy-to-open handle with a safety exit feature, even when the door is locked.

“The Wolf Lock is really easy to operate, which minimises any manual handling issues. Everyone on the site – from new contestants to experienced trades – can use it with ease,” says Gavin.

The feedback has been incredibly positive, with The Block team impressed by the ease of the process and how safe and practical The Stack was to use. “It was incredible to be able to centralise all of those important facilities in an area without taking up too much room on the site,” says Julian Cress, Co-founder and Executive Producer, The Block.

“Other sites would have trailers and tool boxes floating around,” says Gavin. “With our incorporated storage solution, everything is kept contained. This project was a great opportunity to showcase our solutions for a small footprint.” 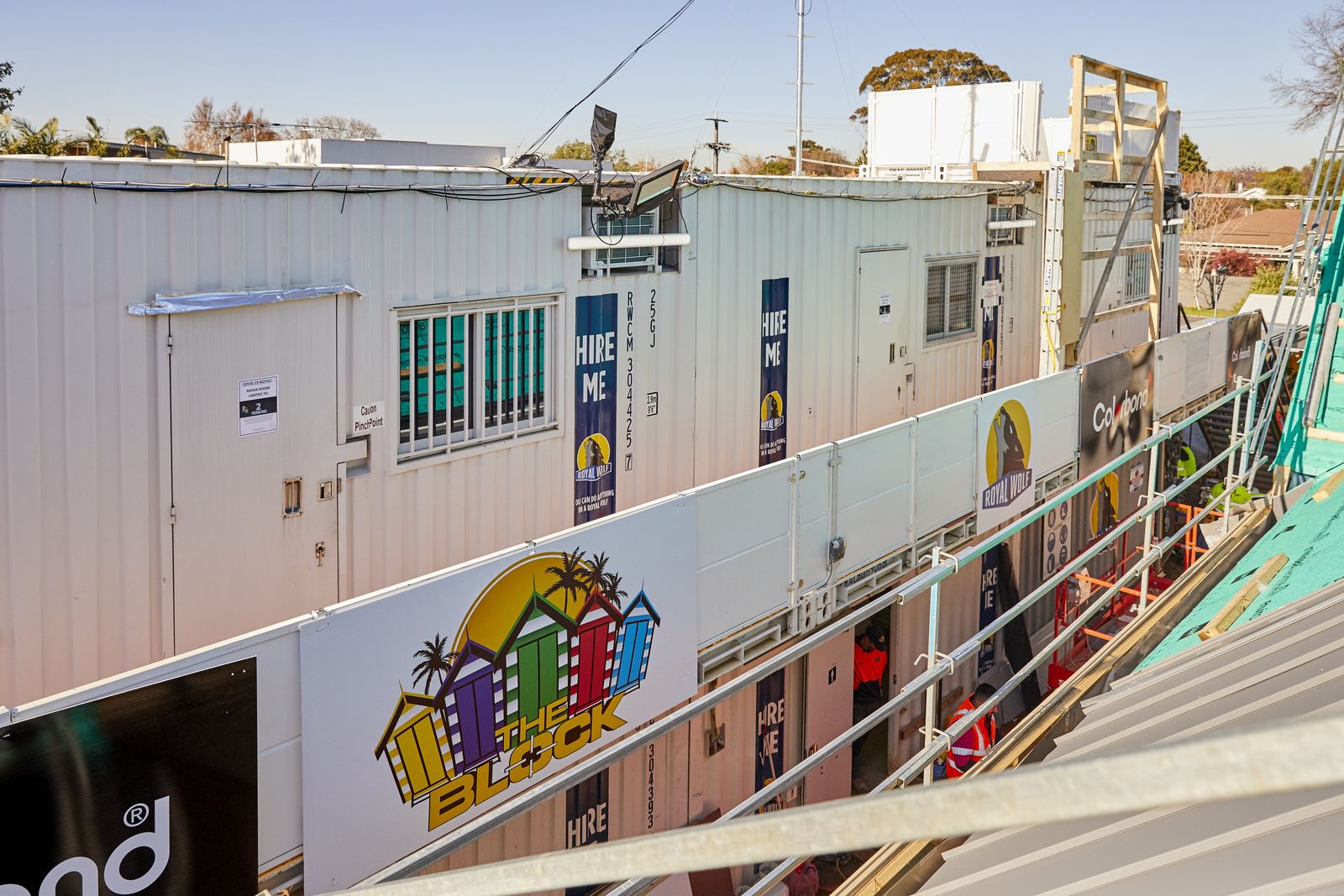 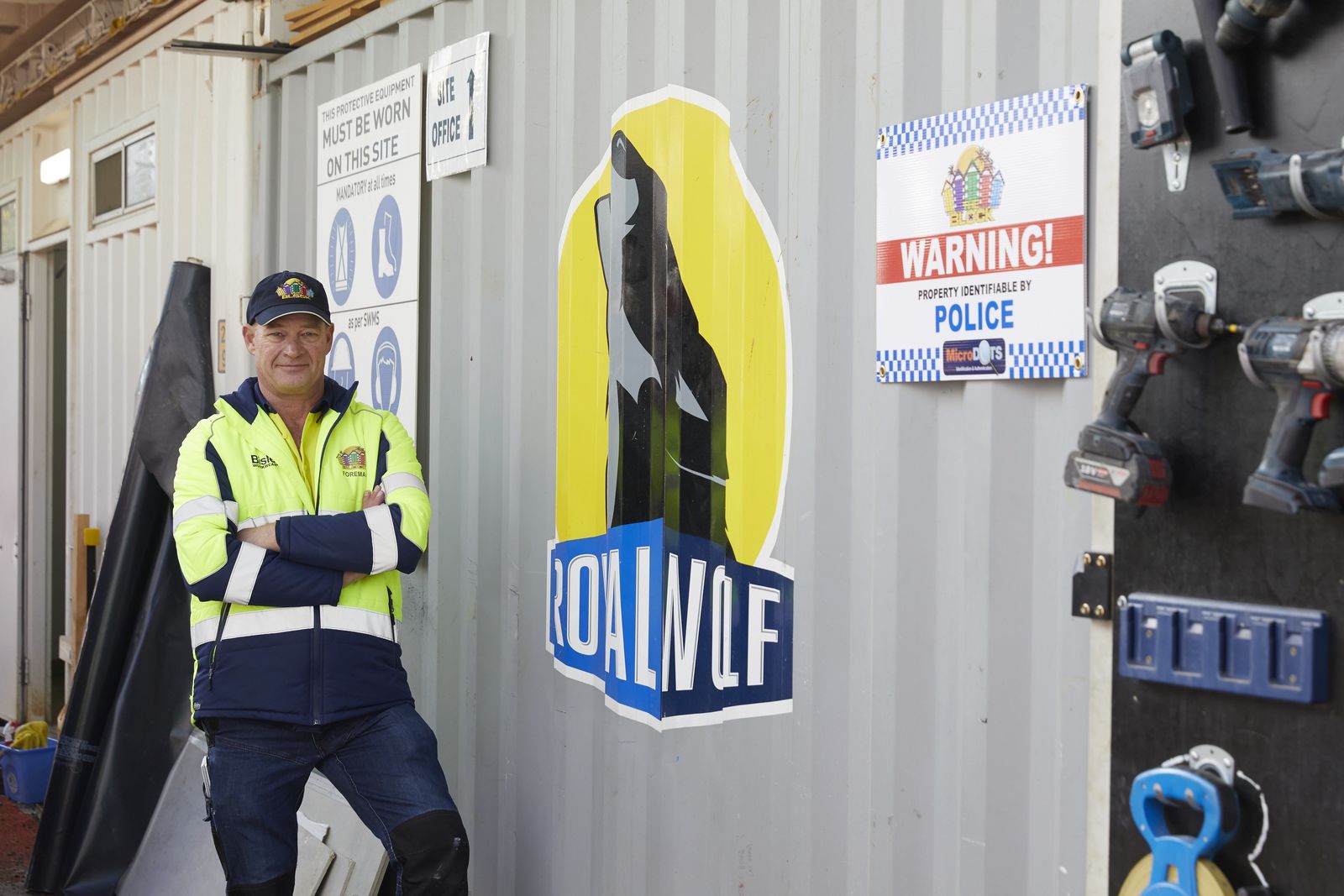 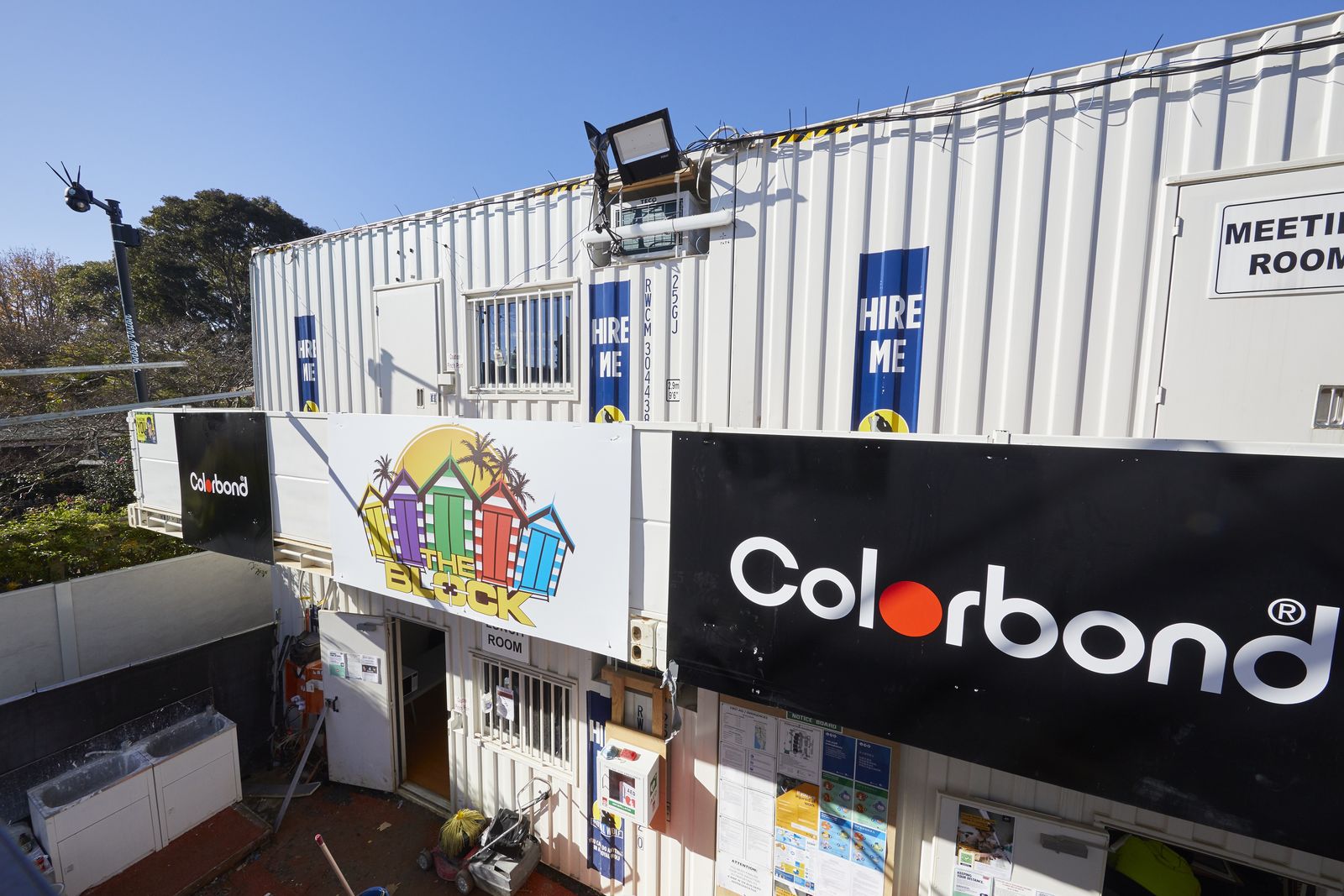 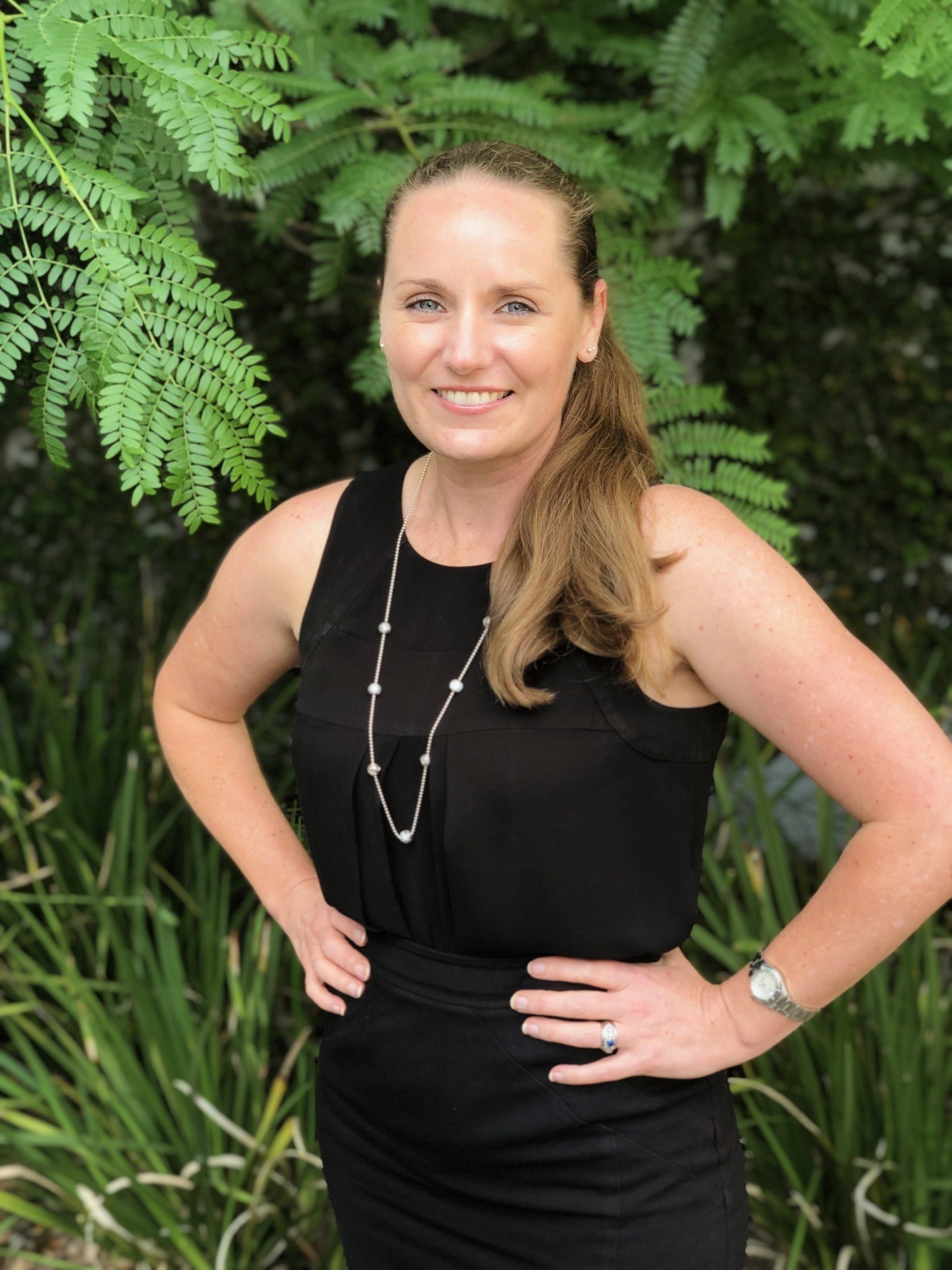 In an ideal world, a General Manager of HR should have a real understanding o...